Dwayne’s vehicle was located in the are of Squaw Peak on April 23, 2007. It is believed Dwayne went hiking in the area, and has not been seen since. Dwayne was reported to be familiar with several caves in the area. Orem Department of Public Safety (801) 229-7070 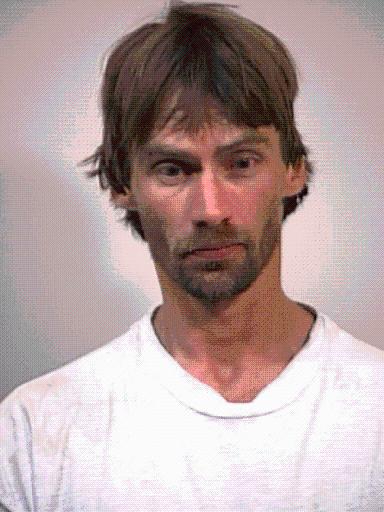 Lucero Jimenez ran away from home on 4/7/2009 after leaving for school in the morning. It is believed she is now in Mexico, authorities have not been able to confirm this. Multiple sources have confirmed this, but contact with Lucero has yet to be made. West Valley Police Det. Haywood (801) 965-5320 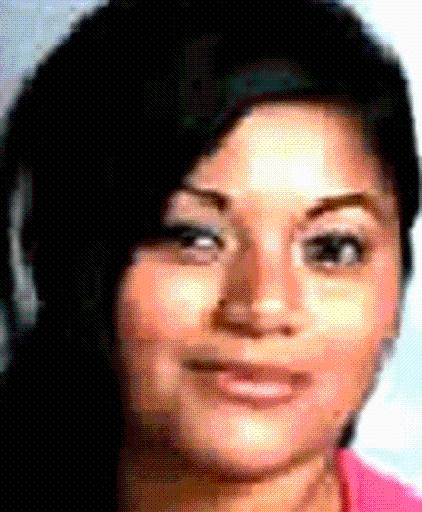 Mathew Broncho went missing from Snowville, Utah Box Elder County on March 24, 2019. It is believed that he has become transient and may be hanging with groups in the homeless Community. It is also possible he may have settled on another reservation with an outside native tribe. Box Elder County Sheriffs Office  (435) 734-3800 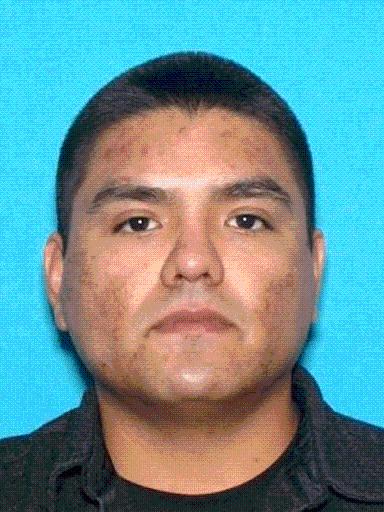 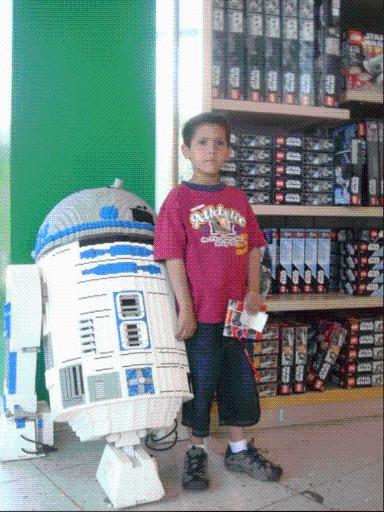 Isai Garcia ran away from home in the midnight hours on 8/20/2012. He left the house in the family vehicle and packed his bags. His vehicle was later recovered and sold to new owners without their knowledge of any previous concerns over the vehicle.Three month later it is believed that Isai was attempting to return […] 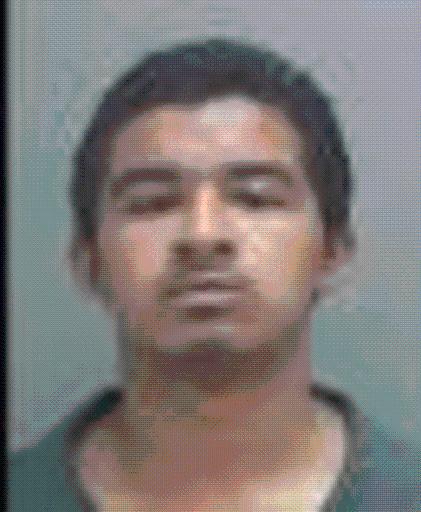 On December 5, 2015, around 5 pm, a resident in the 17000 block of Med Bar Road, off of Orme Road outside Dewey Arizona, called to report a trespasser. The Man, later identified as Haruchika Miyagi told her he was looking for a place to stay and she declined to allow him to remain on […] 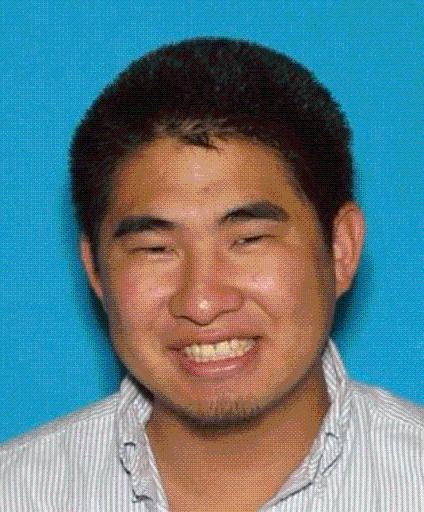 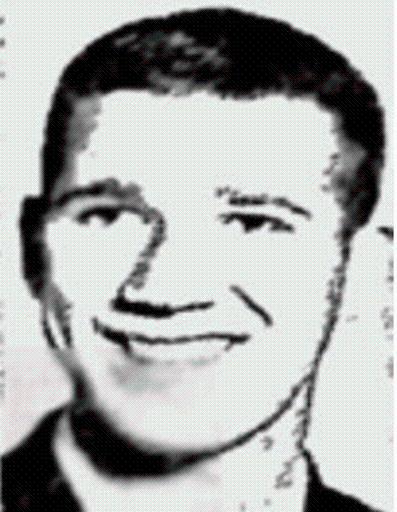 Frederick was listed as a missing person. He left his home in Lehi after a disagreement with his girlfriend. His vehicle was located in San Jan County. He has never been seen or heard from since. San Jan County Sheriff’s (435) 587-2237 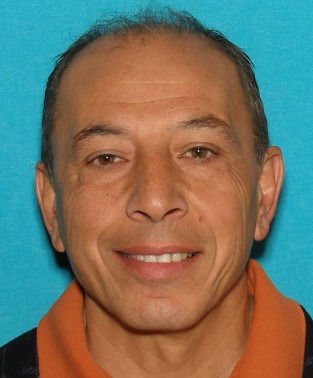 Draper police are asking for help in locating missing person, Frank Veruchhi. Frank has not been heard from since April 17, 2016. He lives in Suncrest and likes to hike tin that area. Franks vehicle and ID were left at his house. Contact Draper Police if you have any information. Draper Police Department (801) 840-4000 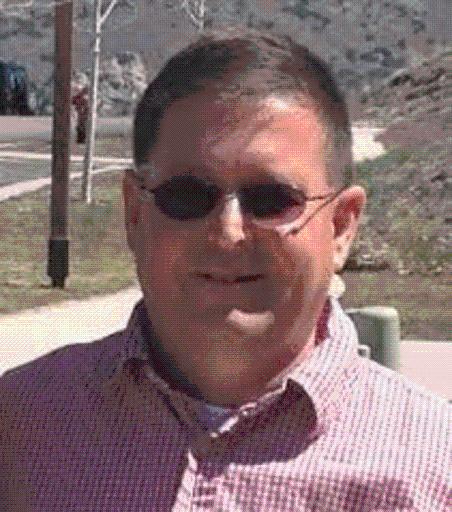 In December of 2017, Jose Falcon was reported to the Sheriff’s Office as a Missing Person. His Girlfriend reported he was gone when she returned home, with no indication where he had gone. He left his home in Winchester Hills driving a Gold Saturn passenger car. The vehicle was later located unoccupied in Las Vegas, […] 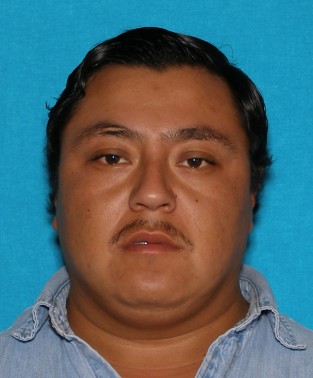